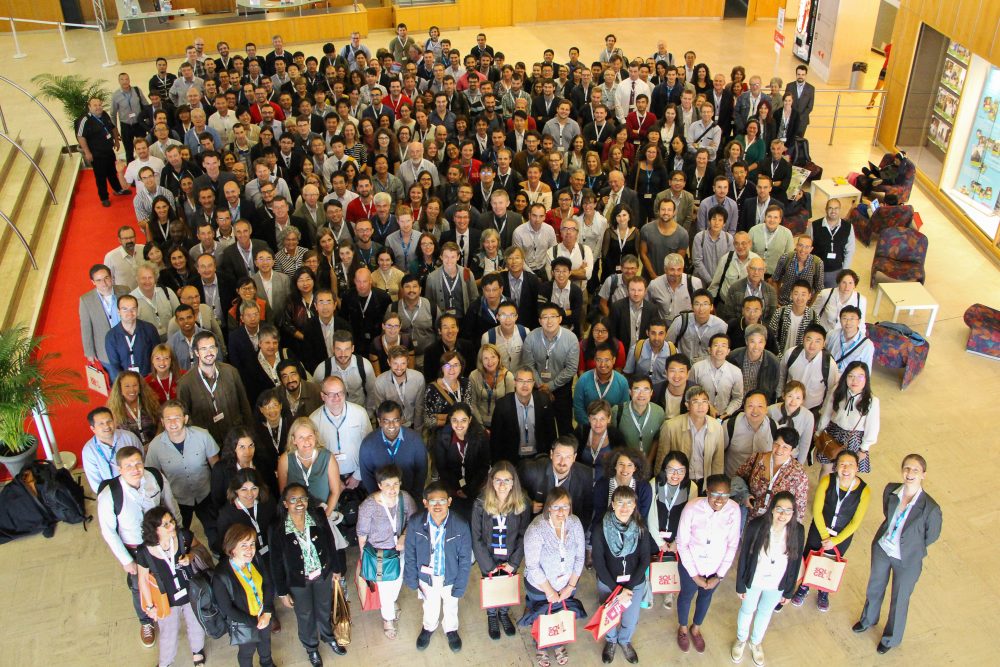 The conference was attended by over 430 participants from all over the world. The conference program took place in three parallel sections covering 16 different Sol-Gel topics. The program also included several plenary and keynote lectures. Among the most famous plenary speakers in the sol-gel area are José Luís Figueiredo (University of Porto), whose lecture was called “Carbon gels with tuned properties for catalysis and energy storage.” Another well-known plenary speaker was Dongyuan Zhao (from Fudan University, China) with a lecture “Interfacial sol-gel assembly of functional mesoporous materials.” Last but not least, the lecture “Interplay between physics and chemistry of the Sol-Gel process” was presented by Jan Sefcik (University of Strathclyde, UK ).
The first day of the conference was initiated by participating in the International Sol-Gel Society (ISGS) of “Organic and Carbon Gels workshop: from laboratory synthesis to applications”. The workshop consisted of five lectures from renowned scientists in the field, ranging from laboratory syntheses to applications.

During the conference, two posters and one lecture were presented:

The guided tour around the Liege Historic Centre was organized for the participants during the conference. It was not just a boring sightseeing. The tour was also associated with a fun competition game and a tasting of local dishes (waffles, liqueur, and chocolate). The rules of the game consisted in the fact that the participants were divided into several groups. Each group had to correctly answer some of the questions that were related to the sightseeing. Another task of the group was to create interesting photos at designated monuments. The competition was won by the group with members Hotová, Kinnertová, Bulavová and, of course, with other participants. The winners of the competition were awarded with Belgian beer and chocolate.